ABI’s – In The Community

GCA have been delivering Alcohol Brief Interventions within community settings in Glasgow for over 7 years. During this time the team have delivered hundreds of screenings and ABIs to members of the public they have engaged. We have delivered ABIs in Pharmacies, Health Centres, Job Centres, Colleges, work places, supermarkets and at community events such as Gala days however we are always on the look-out for new events and places to deliver, if you feel your group could benefit from an ABI session or if you have an event coming up that you think it would be appropriate for us to attend, get in touch with our ABI Team on 0141 556 6631 or email abi@glasgowcouncilonalcohol.org.

Alcohol Brief Interventions (ABIs) are supported by an extensive, robust evidence base, and are ranked as one of the most effective interventions used for the treatment of alcohol problems.

Over 50 controlled trials agree that ABIs are effective in reducing alcohol consumption to low-risk levels among hazardous and harmful drinkers. On average for every eight people who receive an alcohol brief intervention, one will reduce their alcohol consumption to safer levels (NNT 1 in 8). This compares favourably with other health interventions such as smoking cessation which have an average NNT of 1 in 20 (Raistrick et al, 2006). There is strong evidence that ABIs work across a variety of healthcare and other settings.

GCA have extensive experience of delivering ABIs within community settings, engaging and supporting individuals to cut down or stop drinking and we will be sharing case studies on this page of the journeys who first engaged through an ABI in a community setting. 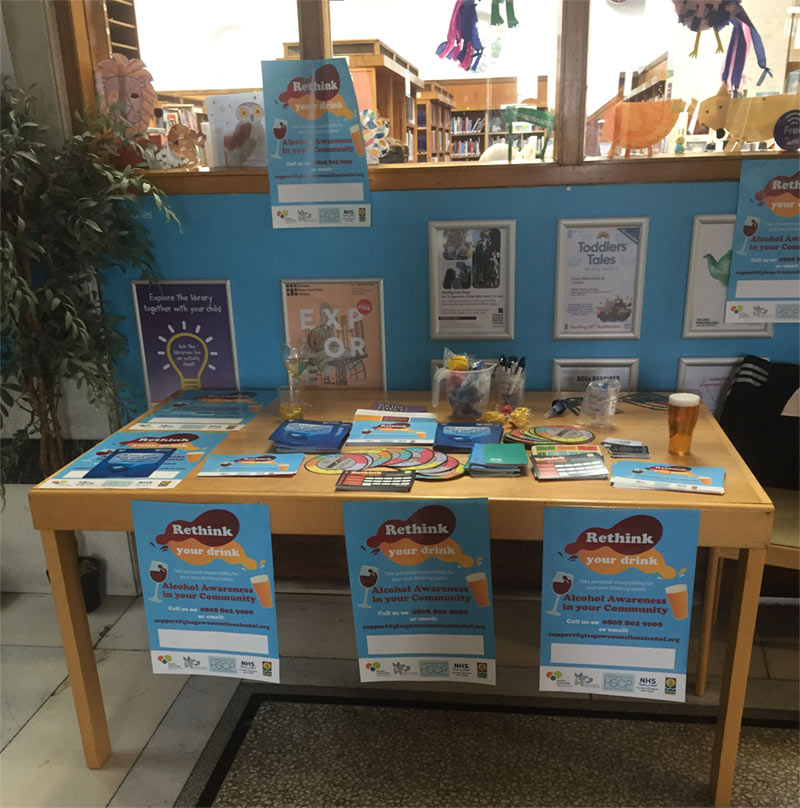 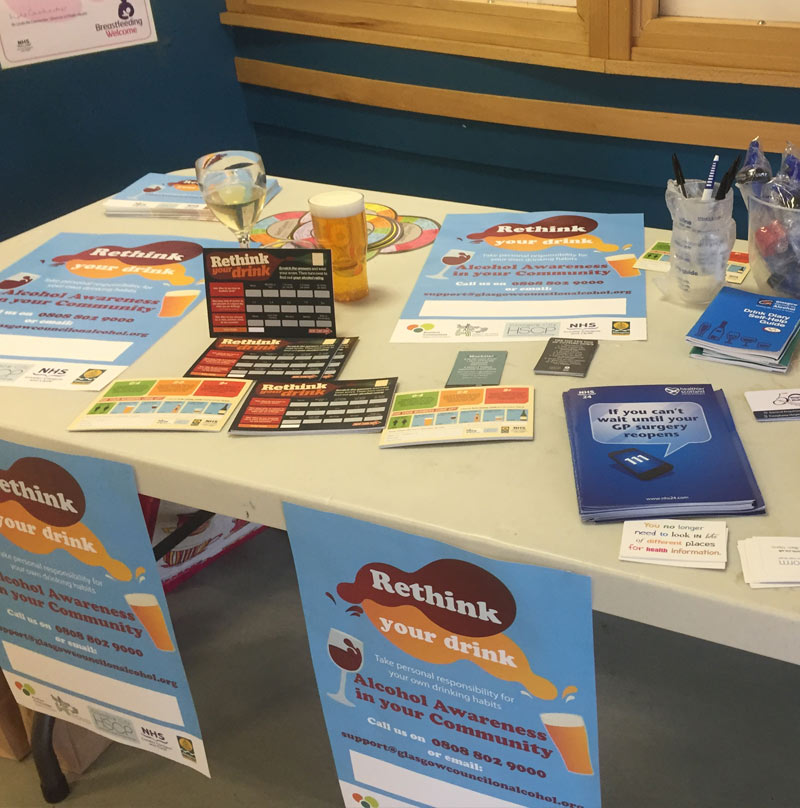 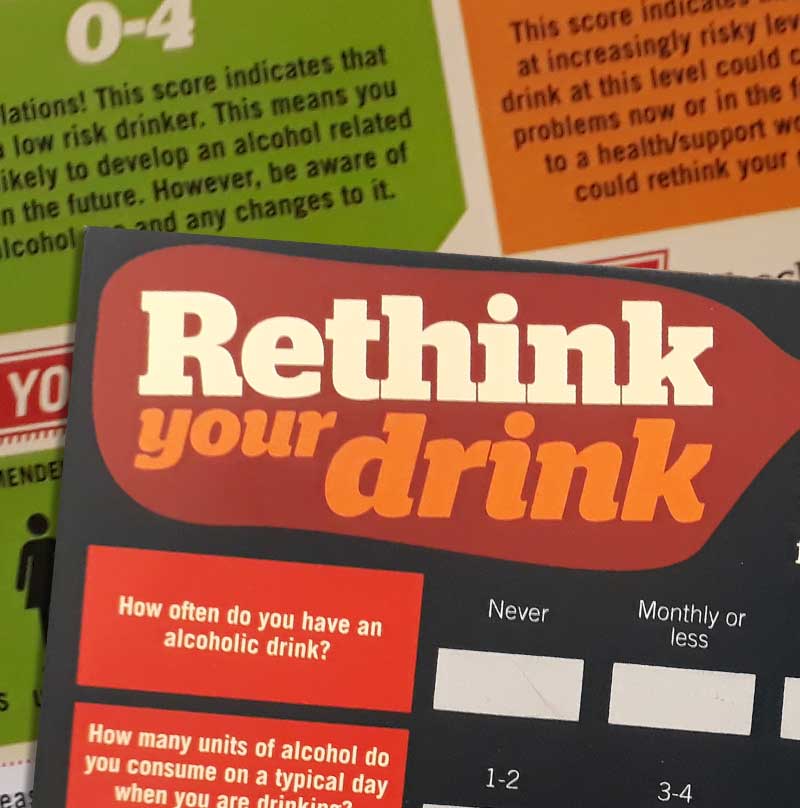 The client, who was male aged 35-45 and living in temporary accommodation, engaged with an ABI staff member at a health centre and advised they were drinking between eight to ten pints of lager a day per day. This amounted to 60 units of alcohol being consumed every week. From the ABI screening, it was noted that the client was a hazardous drinker. This was fed back to the service user, who was concerned, and expressed a desire to address his alcohol issues.  The client was given information on the counselling service, which they decided to take up, attending their first session the next month.

During the first session, the client informed the counsellor that they had a history of alcohol misuse, although had been able to sustain some periods of abstinence. The client advised that he often acted impulsively when drinking alcohol and this led to suicide attempts, and criminality. The client has served time in prison for crimes committed while under the influence of alcohol, and was deeply ashamed of this behaviour. The client also advised they had a history of depression and had been taking medication for this for over 5 years. He also suffered from memory loss, but was not sure if this could be alcohol related. The client was keen to address his alcohol issues to ensure that his children did not mirror his behaviour.

In this case having an ABI stall was important, as without this, the service user may not have been aware of his hazardous drinking and the counselling, and other support available to him. This could have lead to further alcohol related harm for the client.

The client, who was male aged 40-50 and unemployed, engaged with GCA  at Job Centre in the South of the city.  From the ABI screening, it was noted that the service user was a hazardous drinker, consuming over 200 units of alcohol per week. The dangers of drinking to these levels were fed back to the service user, who wanted support to cut down his alcohol use. The ABI practitioner referred the service user for counselling.

In the initial assessment it was noted that the client was suffering from alcohol withdrawal. The client was physically shaking, and sweating, but adamant that he was not having another drink. Because of the dangers of withdrawal (e.g. seizures), the counsellor advised the client that rather than stopping drinking altogether, the client would need to contact their GP who could prescribe medication to ease the withdrawal symptoms, or alternatively, the client could cut down gradually. The client opted for a home detox, and was referred to the Community Addiction Team. The client advised that he would be interested in receiving counselling once he had gone through detox. A GCA counsellor contacted the client some weeks later and found that the client was receiving support for his drinking from other services.

Having an ABI service was important for this client, as without this service the client may not have been aware of the support services available to him, and may have reduced the risk to life, as he was unaware of the serious implications his drinking patterns where having for him.